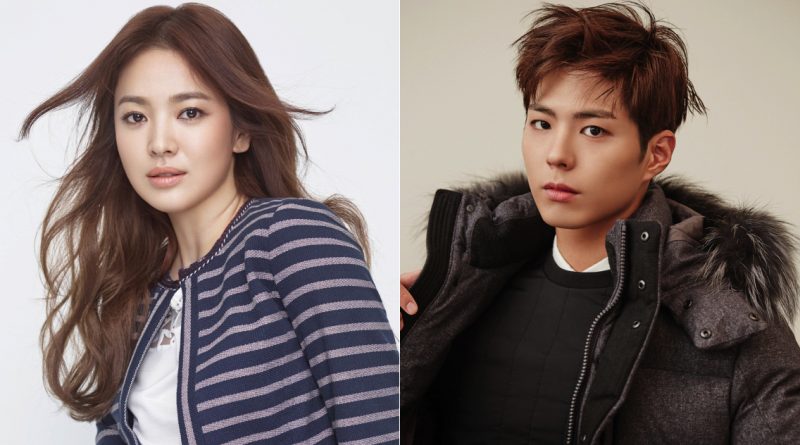 tvN drama ‘Boyfriend’ which Song Hye Kyo and Park Bo Gum starred in is expected to leave for its filming in Cuba.

The production team and the cast of the drama ‘Boyfriend’ that has begun its first filming in some university in Seoul last week is now ready to film overseas. The filming location at first was in Granada, Spain but recently it has been decided that the filming will be done in Cuba instead of Spain.

If the decision to go to Cuba has been finalized, the cast such as Song Hye Kyo and Park Bo Gum will leave Korea to film in Cuba by the end of this month of in early of next month.

Drama ‘Boyfriend’ tells a story of a daughter of a rich politician named Cha Soo Hyun which seems to have everything but couldn’t live her life the way she wanted. She will meet and fall in love with an ordinary man Kim Jin Hyuk who is very innocent and live his life happily.

Drama ‘Boyfriend’ is set to air in November 26th to follow up drama ‘100 Million Stars Falling from the Sky’.