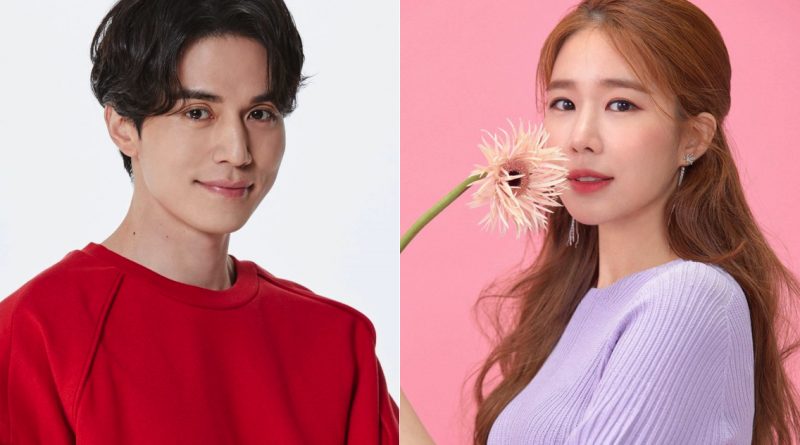 The successor of tvN drama that was starred by Song Hye Kyo and Park Bo Gum has successfully captured the viewers attention.

Through a teaser video from the tvN new drama ‘Touch Your Heart’ that was released by 22nd of December, Yoo In Na and Lee Dong Wook was seen smiling at each other in front of the Christmas tree that made the viewers heart fluttered.

Drama ‘Touch Your Heart is expected to air in January next year and it is a drama that was adapted from the web novel with the same title. PD Park Joon Hwa who is known for his works such as ‘Why Secretary Kim’ and ‘Because this is my first life’ will be the director of this drama.

This drama tells a story of a Korean top actress named Oh Yoon Seo (Yoo In Na who fell in love with a perfectionist and cold lawyer named Kwon Jung Rok (Lee Dong Wook) after she pretended to work in his lawfirm as his secretary.

Lee Dong Wook and Yoo In Na had work together as a couple in tvN popular drama ‘Goblin’ and they will return as the main lead female and male in this drama. Actor Jung Kyung Ho previously was offered the role but the in the end, Lee Dong Wook confirmed his role and is expected to continue his winter love romance in ‘Goblin’ through this drama.

Meanwhile, the new tvN drama ‘Touch Your Heart’ which Lee Dong Wook and Yoo In Na starred in will air in the first half of 2019 to replace ‘Boyfriend’.