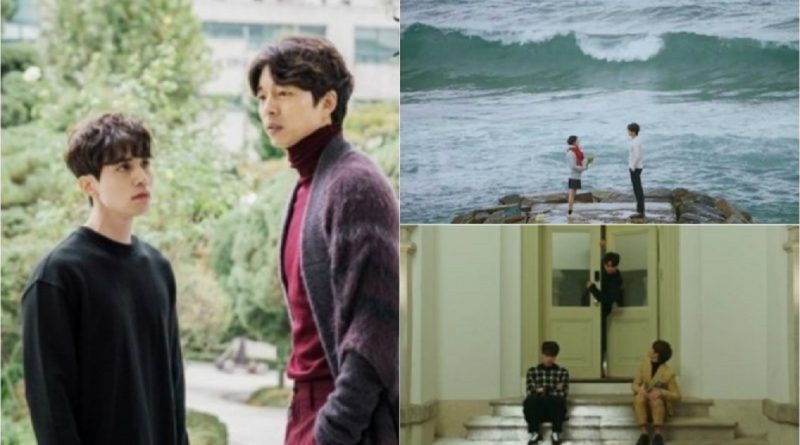 Even more than a month after ‘Goblin’ ended, its popularity keeps soaring. A lot of people are looking and visiting ‘Goblin’ shooting locations. Let’s check out a few of them!

In the drama, there was a place that was used as the main shooting location, which is the residence of Goblin, Grim Reaper, and Ji Eun Tak.

A lot of people assumed that the place was specifically built for ‘Goblin’, but the assumption turns out to be wrong. The place is the Unhyeon-gung palace, which is located in Jong-no, Seoul. However, the inside of the house was not shoot in this palace, instead, it was shoot in a house located in Namyang-ju, Gyeonggi Province.

The sea that left a strong impression with its amazing wave. This was the place where Eun Tak and Goblin met each other. In that beach, Eun Tak first blew the candle on her birthday cake, and Goblin appeared. From that moment on, their fate started. The scene where Goblin gave Eun Tak buckwheat flowers as her birthday present is very famous.

This romantic-looking sea is located in Yeong Jin Beach, Gangneung, Gangwon. Due to its amazing wave, the ‘Goblin’ production team decided to use this place.