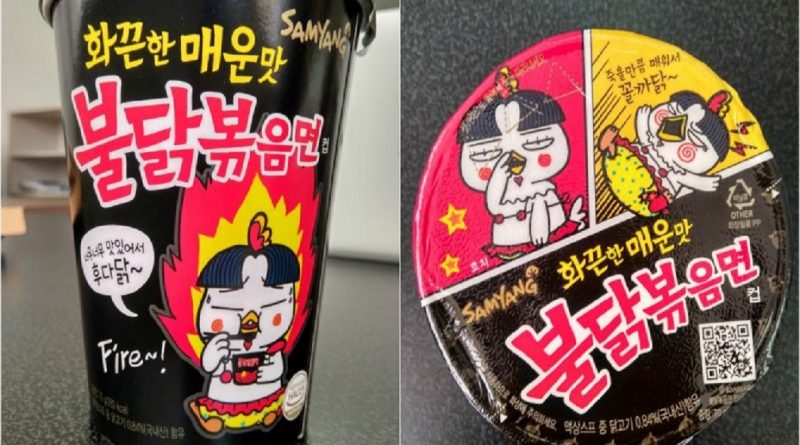 According to the list released by The Ramen Eater, Samyang is the third spiciest ramen in the world! Even though the fever of this Ramen in Indonesia has ended, people are still looking for this ramen. This time, CastKo will introduce a variant of Samyang that is slightly different from the usual package, Samyang Extremely Spicy Chicken Flavored Cup Ramen!

The size of this ramen is similar to the other instant noodles that are sold in Indonesia with 70g net weight. Just like the name, this variant is a tad spicier than the usual Samyang.

Steps:
1. Pour hot water until it fills the line inside the cup
2. Let stand for several minutes, then drain the water
3. Add the seasonings and mix well

Unlike the usual instant noodles, Samyang is thicker and creamier. When you mix the seasoning and the sauce, a spicy aroma can be felt strongly.

In Indonesia, this flavor of Samyang can be found at Lotte Mart.