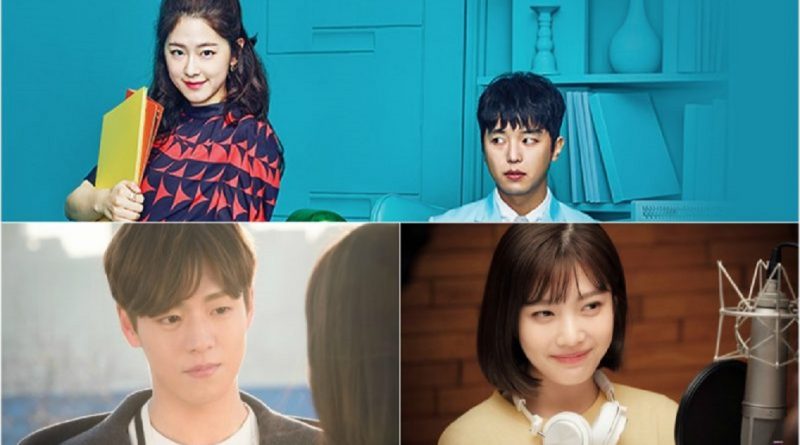 However, in the first week of its airing, this drama only scored 3% rating and in the second and following weeks, the rating went down to 1% until the last episode. The overall rating of this drama was only 1,965%. Starting from ‘Introverted Boss’ to ‘The Liar and His Lover’, tvN’s Monday to Tuesday drama for 7 weeks only gained 1% rating.

The public said tvN’s interesting point in their romantic-comedy dramas is the ‘sympathetic’ feeling that the audience can feel when watching the dramas, however, tvN hasn’t been able to present such feeling again. ‘Introverted Boss’ is an office drama, however, the characters displayed in the story are a bit off which makes the drama got a low rating, and even though ‘The Liar and His Lover’ shows an adorable love story, it is not strong enough to be aired at 11 PM KST. Will tvN be able to bring back its glory?

May 16, 2017 Tirta Comments Off on Who Will The Actors Choose as ‘The Mayor’ of Seoul?
STAR VIDEO

September 5, 2017 Ria Comments Off on Ha Ji Won and Seolhyun’s Transformations in Their Latest Works