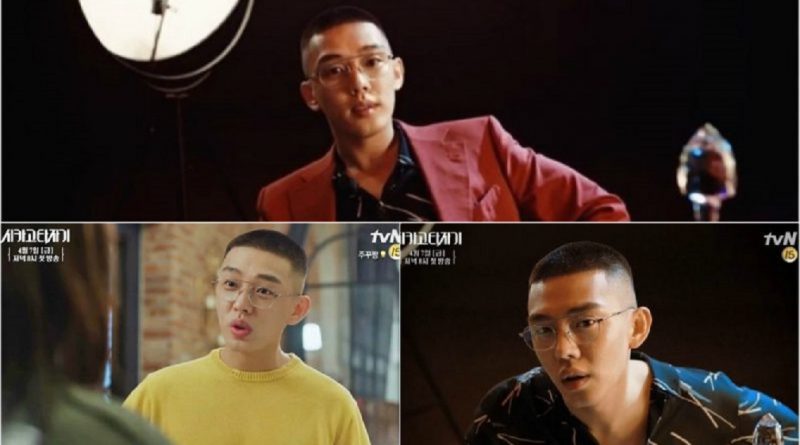 After a year, actor Yoo Ah In will be back to grace the glass screen with his presence.

Previously, the actor had gained fame through several works, namely ‘Veteran’, ‘The Throne’, and ‘Six Flying Dragons’. Yoo Ah In will act as Han Se Joo in this drama. Han Se Joo is someone who’s witty and sensitive, yet polite and wise at the same time. He is currently going through a downfall in his career.

During the press conference of ‘Chicago Typewriter’ that was held on April 5, Yoo Ah In said, “He’s not an ordinary actor because he has such an extraordinary fame, just like an idol. I instantly liked this character at the first read. I could sympathize a lot with his character. Through Han Se Joo, I want to present something that is completely different from my previous works.”

The production team of ‘Chicago Typewriter’ also praised Yo Ah In’s acting as Han Se Joo. “As a character, Han See Joo is already charming, but Yoo Ah In makes him shine even brighter with his amazing acting. Yoo Ah In has previously played such a wide range of characters, but we’re positive that he’s going to create another unforgettable drama character through this drama.”

‘Chicago Typewriter’ airs every Friday and Saturday at 8PM KST on tvN.