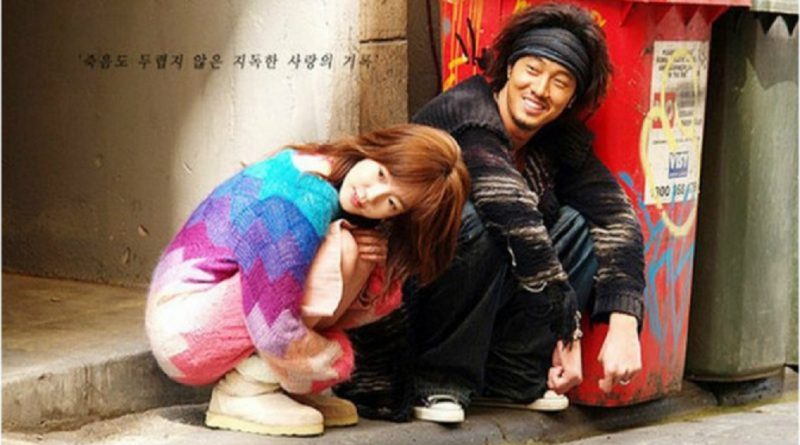 On April 10, the TV station announced that the drama ‘I’m Sorry, I Love You’ will be produced again by the Japanese TV station ‘TBS’ in July. The drama was reproduced by China in 2013 and after 4 years, Japan is now also interested in releasing its own version.

This drama tells the story of So Ji Sub and Lim Soo Jung who tries to protect their love without hiding their own personal life story even until the death separates them. This drama is known to have great details.

In Japan, fans of the drama are enthusiastic about the main OST, ‘Flower of Snow’. When it was aired in Korea, Park Hyo Shin remembered the ‘Flower of Snow’ performed by Nakashima Mika and wondered what would it become if it was sung in the local language.

The production team stated, “This drama is predicted to get appreciation from the public since it is included as one of the ‘special dramas’ in Korea.”