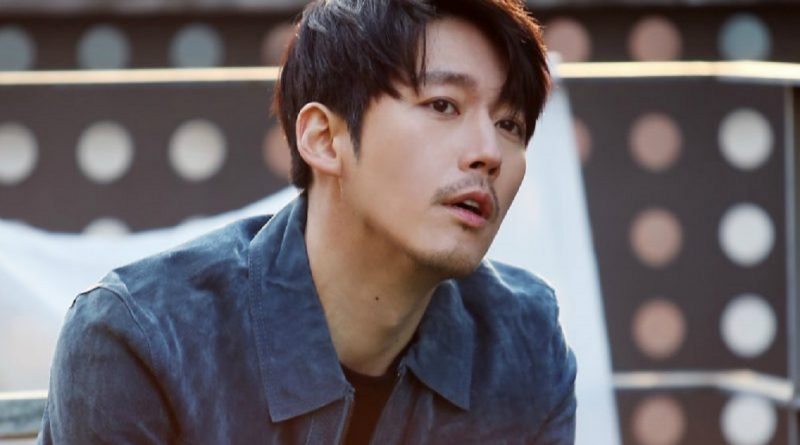 At the moment, the actor is gaining huge attention in Singapore with his drama ‘Beautiful Mind’ and ‘Voice’. Thus, he was invited to attend the ‘2017 Star Awards’. ‘Star Awards’ is one of the biggest awarding event in Singapore, and Jang Hyuk will be the only Hallyu star to appear in the event.

‘Star Awards’ is a prestigious event sponsored by Mediacorp Singapore and aired by Channel8 – ChannelU. Jang Hyuk is nominated as ‘TOP10 Asia Male/Female Of the Year’.

According to the event’s representative, “Jang Hyuk’s dramas, ‘Beautiful Mind’ and ‘Voice’, are very popular in Singapore right now. His masculine acting has impressed a lot of people. That’s why we invited him to come here.”

Meanwhile, Jang Hyuk’s agency said, “Our actor expressed his thanks for the invitation from Singapore. It is such an honor to be chosen as a representative of Korean actors. In the future, he will greet public with even better projects.”