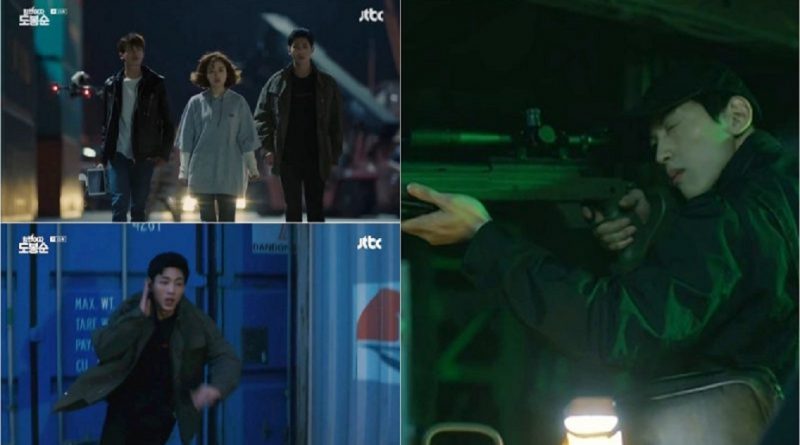 Ahn Min Hyuk and Do Bong Soon’s love and their problems in love became even complicated. Do Bong Soon looked for Ahn Min Hyuk to his house, they shared a kiss and convinced each other’s feelings.

However, Ahn Min Hyuk was still jealous of In Gook Doo. Both of them went to drink alcohol and got drunk, Do Bong Soon took both of them home. The next day, she said to the two, “Let’s catch Kim Jang Hyun together!” and the three started to work together.

“If Kim Jang Hyun knows that I’m still alive, he won’t stop chasing me”, she said as she made a plan to catch Jang Hyun. Just like what they expected, Kim Jang Hyun called Do Bong Soon. Do Bong Soon went to him at night and started their fight.

May 2, 2018 Tri Comments Off on 4 Actors That Are Predicted to Become the Next Top Hallyu Stars
Rank&Talk TRAVEL