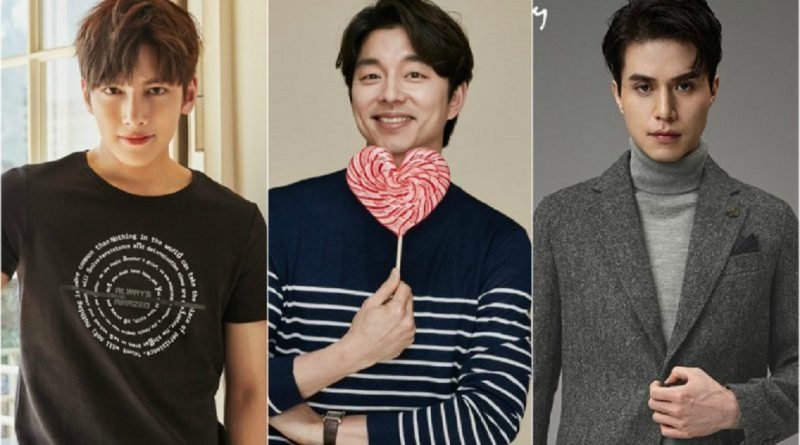 If you’ve been paying close attention, you’ll realize that Hallyu stars are now appearing more often in countries which previously have never been visited by them.

This is especially true for Hong Kong. This spring and summer, from April to August, Hong Kong will be filled with Hallyu stars who are going to have (or already had) their fan meetings and concerts.

First of all, Ji Chang Wook, the actor who gained success with his dramas ‘Empress Ki’, ‘Healer’, and ‘The K2’, had recently held a fan meeting in Hong Kong. The fan meeting was packed with a lot of people, proving the popularity of Ji Chang Wook.

After Ji Chang Wook, So Ji Sub, who’s well-known for his role in ‘Master’s Sun, will also visit Hong Kong to hold a fan meeting on April 27. He will be followed by ‘Goblin’ stars Lee Dong Wook and Gong Yoo who are going to have their own fan meetings in May 3 and May 6.

Later, K-POP stars SHINee, B1A4, Zion. T and Kush are also going to come to Hong Kong in May. SNSD Taeyeon and G-Dragon are scheduled to have their Hong Kong concerts in June and August. Lastly, band CNBlue will also perform in Hong Kong in late August.

What is the reason for this increasing appearance of Hallyu Stars in Hong Kong? Turns out that it is closely related to Chinese Hallyu Ban/Hallyu Content Restrictions. As China had always been one of the biggest income source/market for Hallyu stars and TV shows, this ban ‘coerces’ Hallyu stars to divert their marketing focus to other Asian countries, such as Hong Kong, Taiwan, and Singapore.