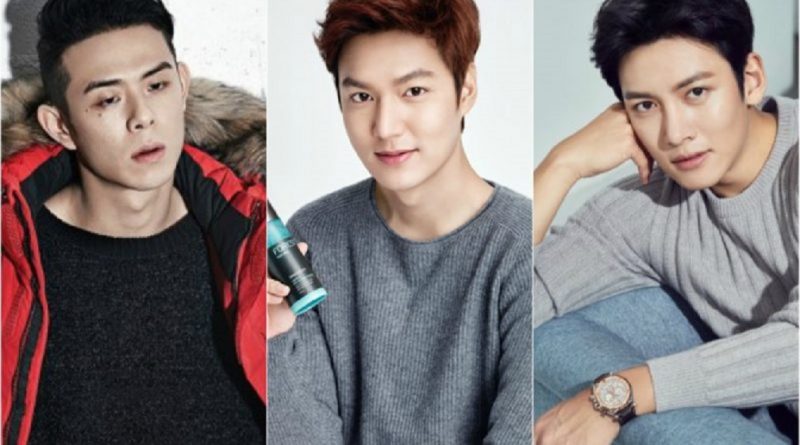 Numerous 1987-line stars are entering military service this year. Some of them are rapper Beenzino and actors Lee Min Ho, Joo Won, and Ji Chang Wook.

On April 19, Beenzino’s agency announced, “Beenzino will enter the military service on May 29. He’s planning to focus in finishing his album before starting his service period, so we ask for your support.”

Previously, it has been reported that actor Lee Min Ho will also enter military service on May 12. He will be a civil servant in Gangnam.

“Lee Min Ho will undergo basic training for 4 weeks, and then he will be assigned as civil servant. The verdict is made due to the accidents that the actor had in 2006 and 2011.”

Actor Joo Won will also start his military service in May 16. Last year, Joo Won enlisted to be an active police officer; however, due to filming his latest drama ‘My Sassy Girl’, he had to delay his conscription and got assigned as an active defense officer instead.

Meanwhile, Ji Chang Wook has not been given official date for his enlistment yet, as the actor is currently busy filming his new drama, ‘Suspicious Partner’.

Other 1987 stars, Bigbang T.O.P and JYJ Kim Junsu, had started their military service earlier in February.