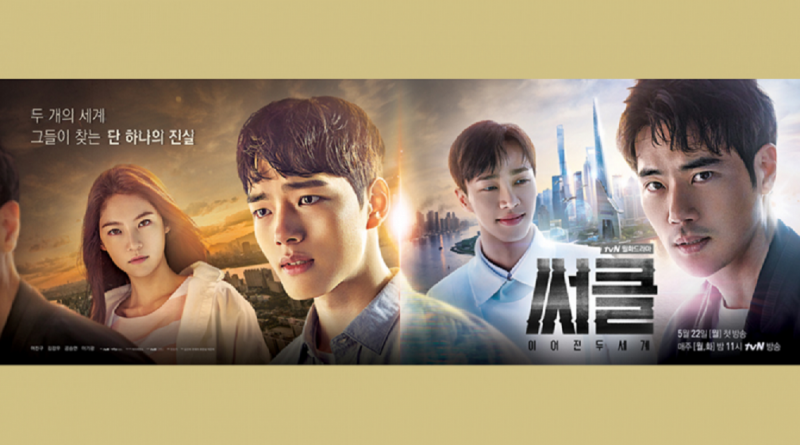 On April 25, the team of ‘Cicle’, tvN’s first sci-fi/mystery drama set in 2017 and 2037 Korea, released a poster teaser to tease public. Yeo Jin Goo, Lee Gi Kwang, and Kim Kang Woo are some of its main casts.

Instead of presenting a story about another time-traveler or time-slipper, ‘Circle’ will present two different stories from the present and the future in each episode. The ‘Circle’ team calls this new genre as a ‘double-track’ drama. The poster that was released also gave signs to the ‘double-track’ element of the drama.

‘Circle’ will have its premiere on May 22, in replacement of ‘The Liar and His Lover’.

What do you think of this poster teaser?

December 24, 2017 Ria Comments Off on 5 KPOP Idols Who Have Been Married
BEAUTY Rank&Talk

December 13, 2017 Ria Comments Off on 2PM Lee Joon Ho’s Impression on Being The Main Character in ‘Just Between Lovers’
MOVIE VIDEO