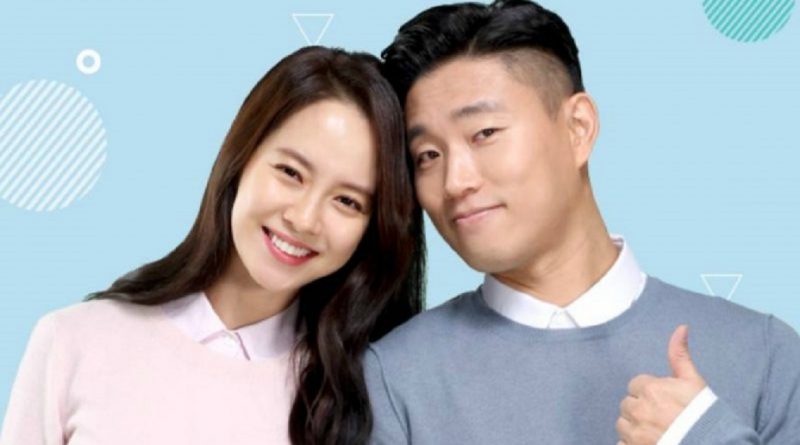 On April 22, Song Ji Hyo and other members of ‘Running Man’ had a fan meeting in Malaysia.

“However, congratulations oppa for your marriage! We hope you have a happy life. Your phone number has changed, so please give us a call.”

Meanwhile, Haha said, “I sent him a message, but he did not reply it. He’s a unique person, so we understand. He might call us after this. We love Gary,” The members then followed it by saying “7012 forever!”

On April 5, Gary, who officially quit from ‘Running Man’ October last year, suddenly announced his marriage to a non-celebrity through an Instagram post.