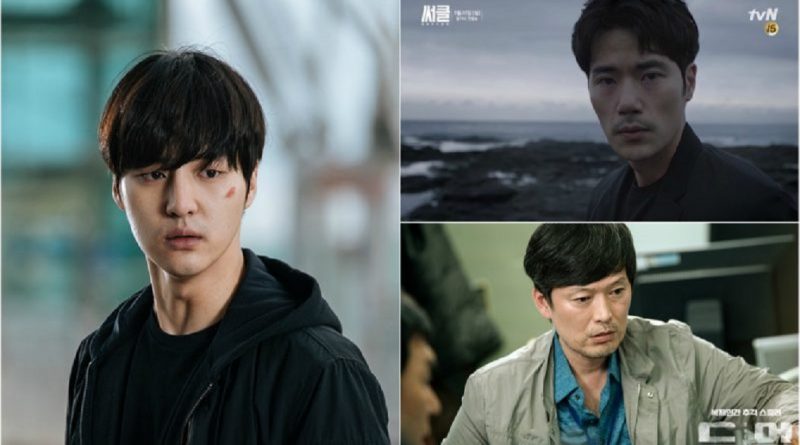 On May and June, two dramas with refreshing genres will appear in small screens. News about the casting, story line, as well as the video teasers are being talked about right now.

tvN will present a sci-fi drama for the first time with ‘Circle’, slated for Monday-Tuesday slot, while OCN will also be doing the same thing with ‘Duel’, a thriller slated for its Friday-Saturday slot.

Plot:
In ‘Circle’, Detective Joon Hyuk came from the outer space in 2037 to find Woo Jin, a college student who did an investigation on a murder case that happened in 2017. ‘Circle’ promises to be different from previous time-travel/time-slipper dramas because it will actually focus on two different worlds with their own story line: The present (2017) and the future (2037).

In ‘Duel’, two human clonings and a detective’s daughter were kidnapped. Stories about human cloning is something that is completely rare, thus the synopsys had already piqued people’s interest toward the drama.

‘Circle’ will premiere first on May 22nd, followed by Duel on June 3rd.