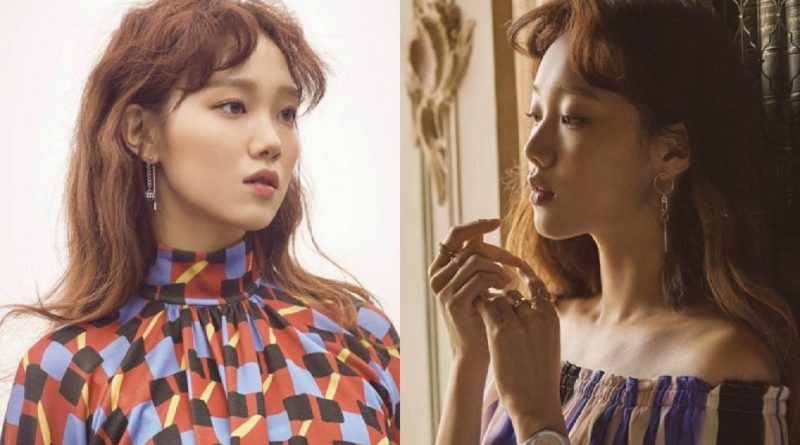 Grazia recently published pictures and interview with Lee Sung Kyung of ‘Weightlifting Fairy Kim Bok Joo’, in which she talked about her boyfriend, Nam Joo Hyuk.

The interview was done when the pair had not confirmed their relationship. Netizen pointed out that Lee Sung Kyung’s answer about feeling satisfied working with Nam Joo Hyuk was actually a hint that they’re dating in real life.

Lee Sung Kyung said, “Personally, ‘Weightlifting Fairy Kim Bok Joo’ is a very memorable drama for me. First of all, the script was so good, and second, Bok Joo was a very adorable character. The team always made the atmosphere in the shooting locations very comfortable. Moreover, Nam Joo Hyuk and I have known each other since a long time ago, therefore, everything became so much easier. I could say that this is my most satisfying drama so far.”

February 24, 2018 Ria Comments Off on 5 Korean Celebrities Who Had The Chance To Be Athletes
Rank&Talk TRAVEL