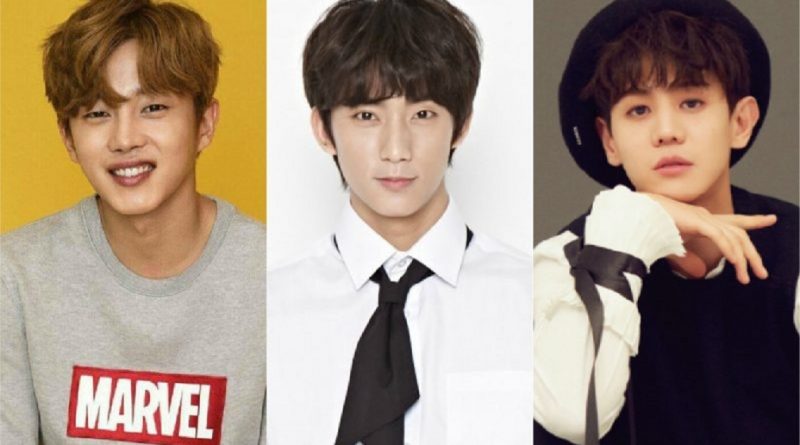 Lately, many celebrities are disturbed with the dating rumor that involves their names.

On May 2nd, actor Kim Min Suk was rumored to have a relationship with actress Oh Yeon Seo because someone saw them enjoying a date at a cinema. Kim Min Suk’s agency responded, “the rumor isn’t true. They don’t even exchange phone number”. Oh Yeon Seo’s agency also conveyed a similar confirmation, “we have asked Oh Yeon Seo for confirmation, and she mentioned that they don’t know each other”.

The dating rumor between HIGHLIGHT Yang Yo Seob and actress Shin Go Eun also ended in just five minutes. The reason is because there is no photo evidence to justify the news. The agency of both artists also denied the gossip.

Lately, there are a lot of rumor about the stars dating, but the news can be quickly proven as false. This, of course, makes the celebrities and also the public feel disturbed. Moreover, the dating rumor can make the stars who actually never knew each other at all, like Kim Min Suk and Oh Yeon Seo, feel embarrassed.