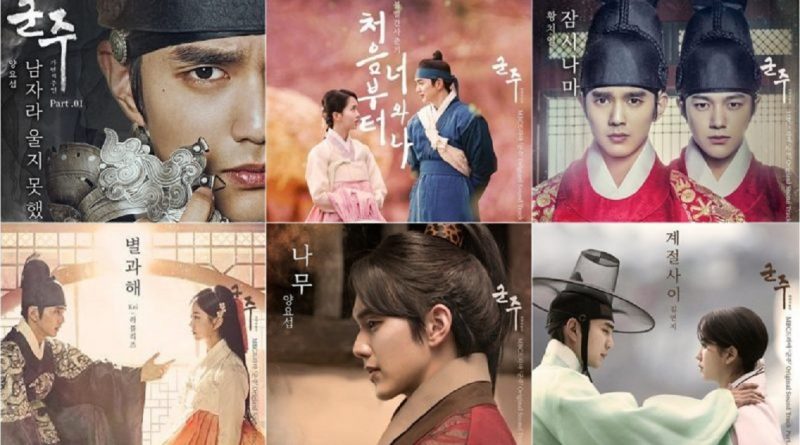 The OSTs for MBC’s drama ‘Ruler: Master of the Mask’ have become the center of attention. After the drama premiered on May 10, famous singers like Yang Yo Sub, Bolbbalgan 4, Hwang Chi Yeol, Lovelyz Kei, Kim Youn Ji, Kim Na Young and K-Will participated in the drama’s OST.

Yang Yeo Seob’s first solo activity after ‘debuting’ with his ‘new’ group HIGHLIGHT was to fill the OST of ‘Ruler’ through ‘The Man Who Could Not Cry’ and ‘Tree’. Meanwhile, Hwang Chi Yeol sings the ending song titled ‘For a Moment’.

Bolbbagan4’s ‘You and Me from the Start’ is Yoo Seung Ho and Kim So Hyun’s theme song, which has ranked first in various music charts after it was released.

Other OSTs from the drama are Lovelyz Kei ‘Star and Sun’, Kim Yeon Ji ‘Between Season’, Kim Na Yeong ‘It’s Okay’, dan K-WILL ‘The Person Who I Love’.

‘Ruler’ airs every Wednesday and Thursday at 10PM in MBC.