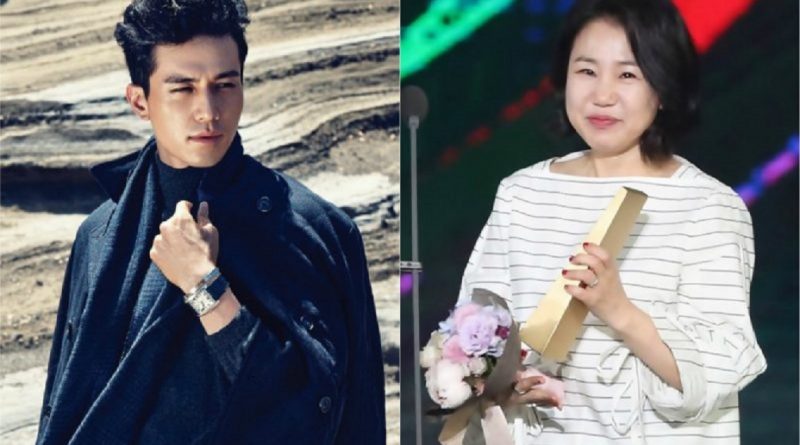 The crew said, “Today Kim Eun Sook comes as a surprise guest star who makes the Japanese fans become more enthusiastic”. Kim Eun Sook talked about behind the scenes of drama ‘Goblin’ on the fan meeting.

Because of ‘Goblin’, the two have a strong friendship. “We became drinking friends after the drama is finished,” said Lee Dong Wook and Kim Eun Sook with a laugh. In the drama ‘Goblin’, the angel of death character is considered as a masterpiece.

Because ‘Goblin’ gained a lot of love in Asia, Lee Dong Wong held a major Asian tour that began in March in Korea. In the drama ‘Goblin’, Lee Dong Wook plays as the Grim Reaper and attracted the attention of Korean and even international fans. The ticket sales for Lee Dong Wook’s fan meeting in Korea became a hot conversation because the tickets were sold out in just one minute.