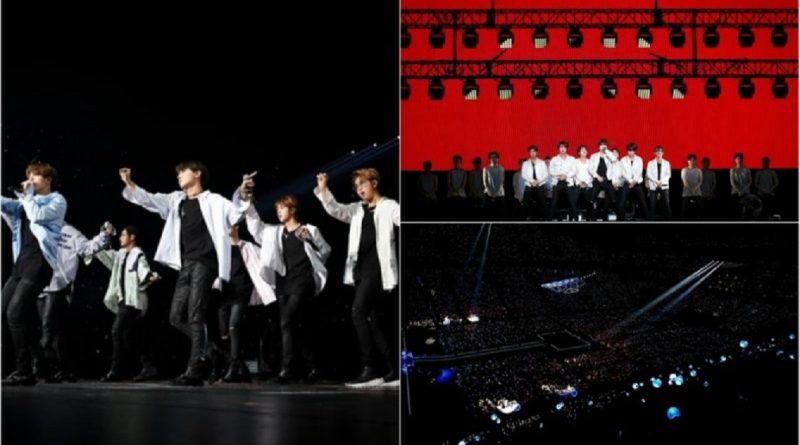 BTS initially released their 7th Japanese single ‘Blood, Sweat, Tears’ to be sung on ‘Wings Tour Japan Edition’ released in May, rewarding fans for their warm welcome and support.

BTS expressed their gratitude, “We are very happy and grateful to meet Army in Japan through this ‘Wings Tour’. This show is not only successful because of our performance, but also because you guys help us to make a successful show. We communicate a lot with fans now. I hope you will continue to do so in the future. ”

Meanwhile, BTS was recently chosen by Time magazine as one of ’25 Most Influential Person on the Internet’, proving the group’s global influence.