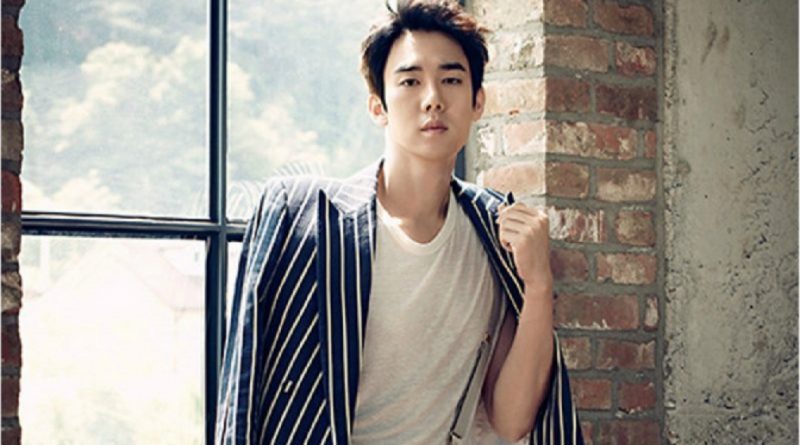 Actor Yoo Yeon Seok joins ‘Mr. Sunshine’ as one of the lead roles.

Yoo Yeon Seok will play a character named Dong Mae, a born playboy. In the drama, he went to Japan to escape from his homeland. Dong Mae is also a captivating villain who has fallen in love with Ae Gi (Kim Tae Ri).

‘Mr Sunshine’ is a human melodrama set in 1900s. With Yoo Yeon Seok confirming its participation, ‘Mr. Sunshine’ has revealed all the main casts of the drama. Lee Byung Hun will act as a soldier who boards an American shipyard to Joseon to join the American expedition to Korea (1871). Kim Tae Ri takes on the role of Ae Gi, the last lineage of the Go Ae Shin family, the spiritual owner of the Joseon era.

‘Mr Sunshine’ is the third co-production between writer Kim Eun Sook and PD Lee Eung Bok, who previously had hit two consecutive successes with Descendants of the Sun and Goblin. This drama will be aired in the first half of 2018.