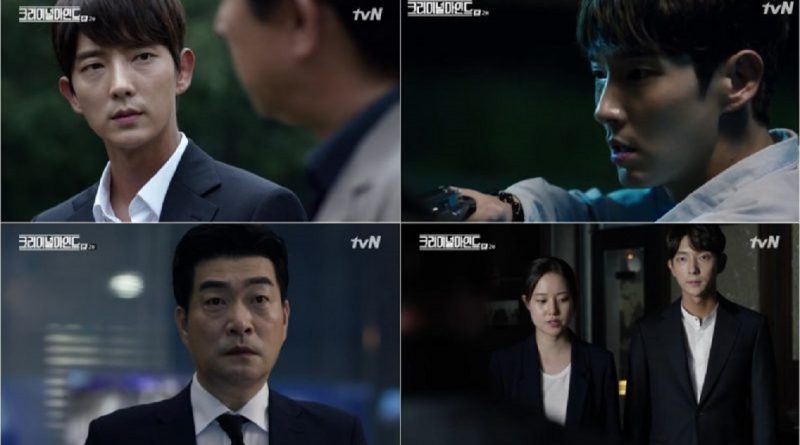 In that day’s broadcast, Hyun Joon and the NCI team worked together to rescue Na Young, then she joined as an NCI agent. After Hyun Joon lost his coworker who died in a bomb blast 1 year ago, he did not trust the NCI team nor any profiling technique.

He was forced to work with the NCI team because his junior Sang Hyun (Sung Chan) was kidnapped and involved in a serial murder case. Kim Hyun Joon was involved in a strange tension with Ki Hyung (Son Hyun Joo) and Sun Woo (Moon Chae Won).

At the end, Hyun Joon accepted Ki Hyung’s offer to become a field agent and joined NCI. After that, Kim Hyun Joon became the second profiler. But he remembered the memories of the past about the explosion and confusion. Then he went to the funeral where Sang Hyun was buried, Kim Hyun Joon settled his misunderstanding with Ki Hyung and for the first time became part of the NCI team.

‘Criminal Minds’ is a remake of a USA series with the same name, focusing on crime psychologist investigation to reveal a serial killings case using profiling technique. ‘Criminal Minds’ airs every Wednesday and Thursday at 22.50 PM KST