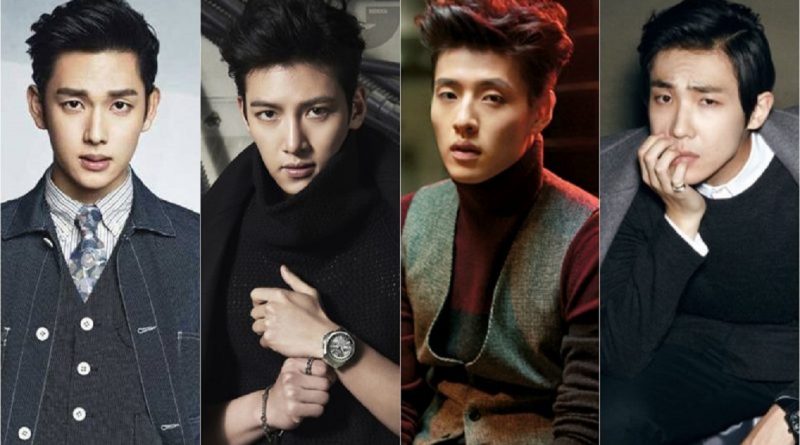 Three young actors are going to follow Im Si Wan to enter the military. After Im Si Wan started his service in July, Ji Chang Wook will start his in August, Kang Ha Neul in September, and Lee Joon in October.

Im Siwan has started his military training in Yangju, Gyeonggi-do, since July 11. After 5 weeks of basic military training, he will serve as military army. Debuted as an idol in the group ZE: A, Im Siwan actively starred in dramas such ‘Moon That Embrace the Sun’, ‘Misaeng’, and movies, for example, ‘The Merciless’.

This month, Ji Chang Wook will start his service on August 14th. He joins the training center at Cheolwon-gun, Kangwon-do, and will receive basic military training in that place. Ji Chang Wook debuted as an actor in 2008. His name gained recognition after starring in ‘Smile Again’, ‘Healer’ and ‘Empress Ki’. Before entering the military, his last work was SBS drama ‘Suspicious Partner’.

In September, it will be Kang Haneul’s turn. Kang Haneul will serve as a military police MC, a special officer of military safety. He will start on September 11. Before that, though, the actor will participate in the promotion of ‘Midnight Runners’ along with his co-star, Park Seo Joon.

Lastly, Lee Joon has been confirmed to start his service on October 24th. He shared this news to fans first through his personal Instagram, writing, “I’ll be back.” Lee Joon will join the 8th division in the army. At the moment, the actor is still starring in KBS’ weekend drama, ‘My Father is Strange’.