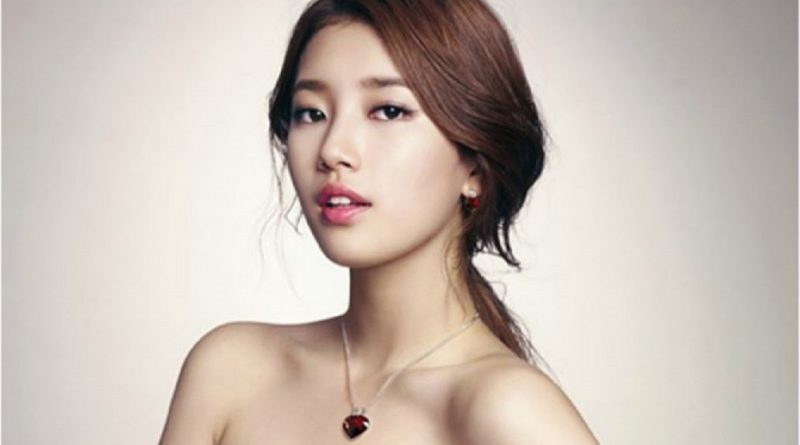 After a long discussion, Suzy decided to renew her contract with JYP Entertainment for the next 7 years.

When it was known that Suzy’s contract with JYP would expire soon, many agencies contacted Suzy to join their management, however, Suzy chose to stay loyal to JYP Entertainment.

In 2010, Suzy made her debut as a member of Miss A. In addition to her girl group activities, in 2010, Suzy started acting with ‘Dream High’. After that, she played in various other drama such as ‘Big’, ‘Gu Family Book’, ‘Uncontrollably Fond’, and others.

After starring in a movie called ‘Architecture’ in 2012 and various CFs, Suzy was dubbed as Korean ‘national first love’. Besides acting, she has also been active as a solo singer, participating in various drama OSTs, having a duet with Baekhyun EXO on a song ‘Dream’, and releasing a mini album titled ‘Yes? No’.

In this case, Suzy made an excellent choice to sign a contract extension with JYP as a singer and actress. As JYP is a company that has been sheltering her since debut, Suzy’s talent will be easily channeled there than elsewhere.

Suzy is scheduled to make a comeback with a drama called ‘While You Were Sleeping’ after extending the contract. In the drama, Suzy’s character is a girl who knows future events through her dream. This drama has been highly anticipated by her fans.