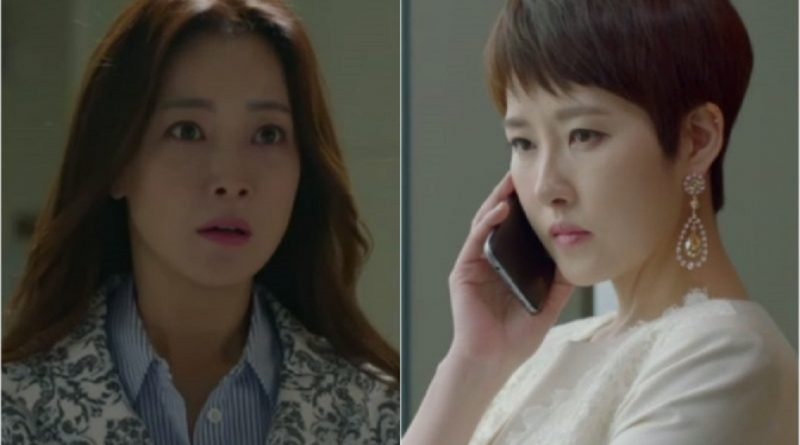 As Kim Sun Ah, in Friday to Saturday drama on JTBC ‘Woman of Dignity’, searches for the killer, she shows the development of something unexpected to excite the viewers.

The drama ‘Woman of Dignity’, which aired on August 4, illustrates the reason why Park Bok Ja (Kim Sun Ah) was murdered and 8 suspects began to appear.

Park Bok Ja is the caretaker of Ahn Tae Dong, but when she becomes Ahn Tae Dong’s wife by seducing him, she is stabbed by the power. She ignores Chun Bang Soon, who is similar to herself, and she also uses her power over Ahn Tae Dong’s family.

Park Bok Ja, who holds a grudge against people in an attitude of repentance, sold a 75 million won reward from President Ahn but was killed at 2 am on 28 February. Then Park Bok Ja lost her memory. Police conducted a referral investigation against her husband, Ahn Tae Dong, and Ahn Tae Dong’s family and the people around her.

Ahn Tae Dong is the most likely suspect. He sincerely seeks Park Bok Ja to give everything to her, but he’s hurt because he knows all the lies that Park Bok Ja hides.

But these eight people are not the last suspects. It turns out that Woo Ah Jin, whose alibi is convincing, made a lie statement in a reference investigation. Ahn Tae Dong is unconscious, finally waking up and cheering up the audience by asking Woo Ah Jin where Park Bok Ja is. Viewers make a variety of guesses, but nothing can be predicted.

The drama ‘Woman of Dignity’ always amazes the audience by reversing its story. The story of the actors who are full of competition shows a good story that can make the audience more and more drowned into it. Who’s the killer of Kim Sun Ah? Could it be one of the hypotheses set by the viewers is the real answer? Don’t believe anything about it, because she is the ‘Woman of Dignity’.