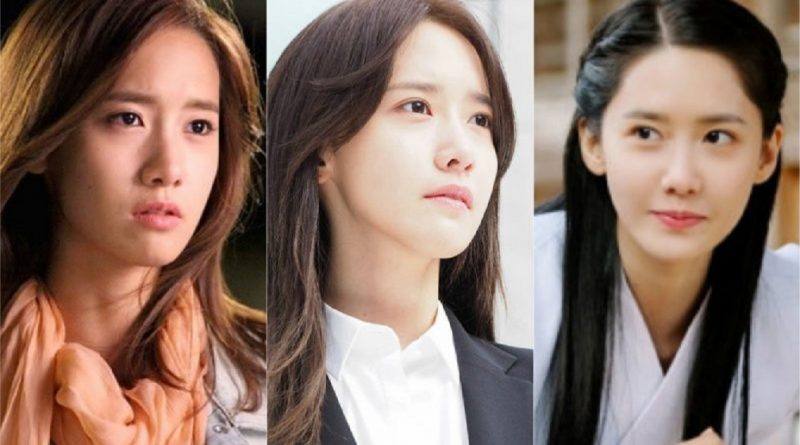 From being a member of SNSD until becoming a recognized actress, Yoona’s growth could be seen from her acting discography.

Yoona made her acting debut in the KBS1 drama ‘You Are My Destiny’, which was aired in 2008.

Next, in 2012, she was cast in KBS2 drama ‘Love Rain’. In ‘Love Rain’, Yoona acted along with actor Jang Geun Suk, creating a visual power couple, and their excellent chemistry was praised by many viewers.

In 2016, Yoona appeared in a drama called ‘The K2’, a secret drama that tells of the chronicle between a bodyguard of a royal family, the wife of a presidential candidate who hired him, as well as a girl who lives apart from the world. Yoona showed a much mature performance by portraying the conflict and the romance with Ji Chang Wook.

At the moment, Yoona is starring in MBC drama ‘King Loves’, which tells of a love triangle between Crown Prince Wang Won, his bestfriend Wang Rin, and the girl both of them love, Eun San (Yoona). Many people expressed their satisfaction at Yoona’s acting, which is considered to have improved a lot.