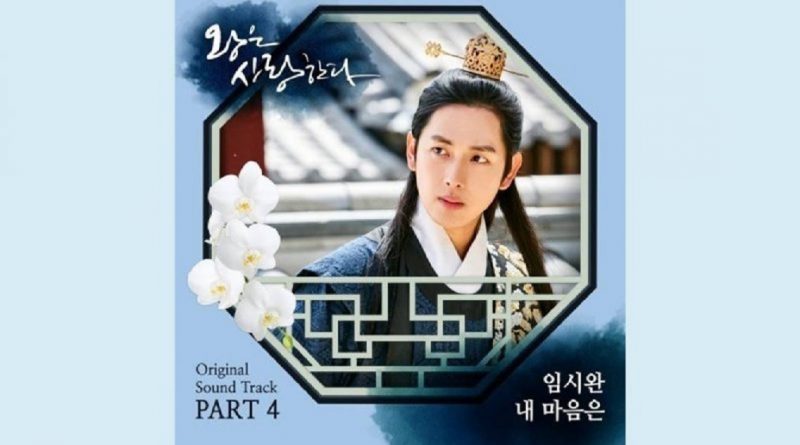 In ‘King Loves’, in addition to being the main character, Im Siwan also participated in filling out the 4th OST of the drama= as a gift for his fans.

‘My Heart’ is a ballad song that features a guitar melody with orchestral accompaniment. The song was produced by a team 1601 who also produced tvN’s ‘Another Miss Oh’ drama OST sung by Jung Seung Hwan entitled ‘If it is you’.

At the same time, listeners can feel a deep and sad emotions, accompanied by guitar and bass, and filled with sweet and harmonious vocals that can convey the emotion that is in the song.

In particular, the song was recorded by Im Siwan before entering the army, and this song will be a gift for fans and viewers waiting for him during his mandatory military service.

This fictional melodrama ‘King Loves’ tells the story of a love triangle between two men from the royal family and one woman, Eun San (Yoona), Wang Won (Im Siwan), and Wang Rin (Hong Jong Hyun). Recently, the love triangle story between them is getting more complicated resulting in more expectations from viewers.