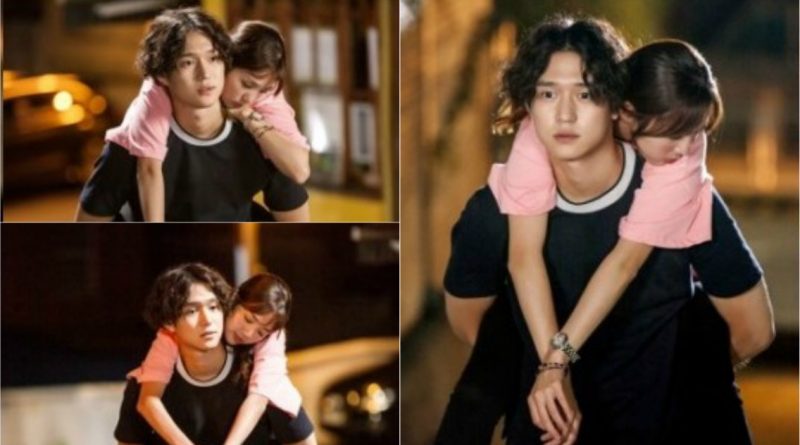 The male and female lead actors in KBS 2TV Saturday’s drama ‘Strongest Deliveryman’ have made viewers worried. From they first met to become lovers, they make the viewers excited to see the development of their relationship. The main cast is Choi Gang Soo (Ko Gyung Pyo) and Lee Dan A (Chae Soo Bin).

Meanwhile, the drama ‘Strongest Deliveryman’ released a teaser for episode 7 depicting Choi Gang Soo and Lee Dan A getting closer, increasing audience expectations. In the released image, it is seen Choi Gang Soo holding Lee And A over his back. In addition, the two did not seem to smile in the picture.

With the release of these teaser of images, the interest and expectation of viewers of their future romance relationship has increased.

The drama crew stated, “The drama episode of ‘Strongest Deliveryman’ this week is expected to have an interesting story with unique drama nuances. Between the drama’s story, the love story of Choi Gang Soo and Lee Dan A becomes the main point. This drama expresses sincere hope and concern about their feelings, “he said.