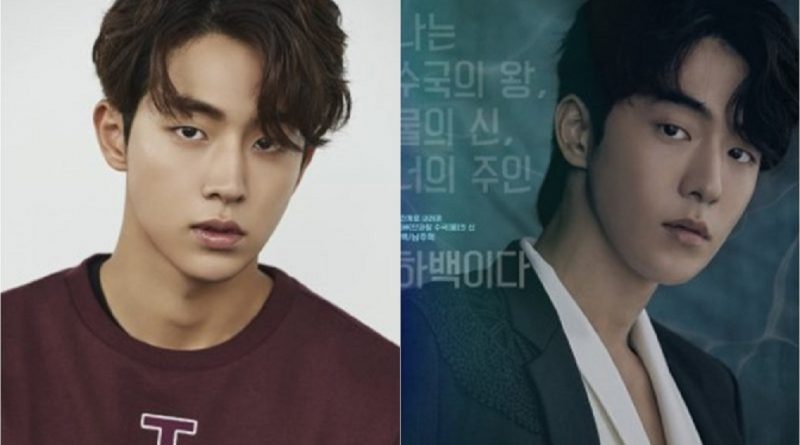 Actor Nam Joo Hyuk transformed perfectly into a new god. He shows a broad spectrum, ranging from silly behavior and comedic figures to be more serious for life and even love. Started his career as a model, but now Nam Joo Hyuk has become the lead character in the drama and captivated the audience.

On the 22nd, the last episode of ‘Bride of Water God 2017’, Habaek (Nam Joo Hyuk) and Yoon So Ah (Shin Se Kyung) return to their original life and end up happily.

Through Habaek, Nam Joo Hyuk shows the beauty of masculinity with various kissing scenes. In the last episode, too, he did a strong kiss with Shin Se Kyung, taking the spotlight with him. Through the last scene, the audience can feel various emotions that happened between the two characters.

Nam Joo Hyuk debuts as a model and grows as an actor. Through ‘School 2015: Who Are You’ he was able to steal the public’s attention. After that ‘Glamorous Temptation’, ‘Moon Lovers: Scarlet Heart Ryeo’ and increasingly he is liked by many fans. This year he becomes the main actor in the drama ‘Weightlifting Fairy Kim Bok Jo’ and ‘Bride of Water God’. Nam Joo Hyuk is growing rapidly within 2 years, viewers begin to be curious about his next work.