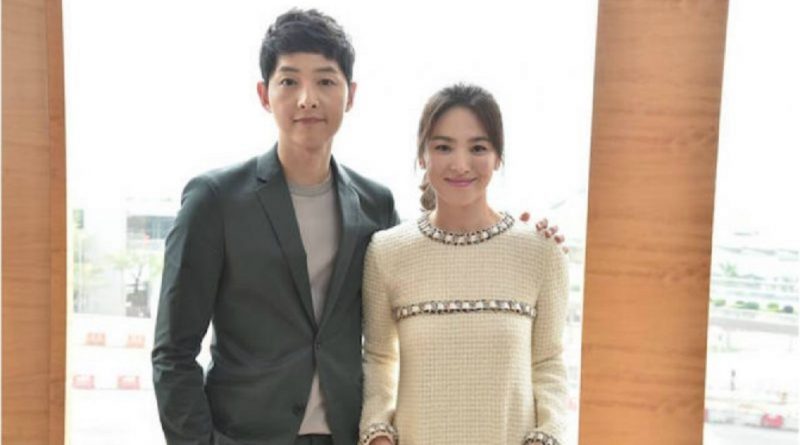 In KBS ‘Entertainment Weekly’ recently, Song Joong Ki did the guerilla date and when he received the words: “Congratulations on his marriage,” Song Joong Ki said, “Now if you meet me everyone congratulates me.”

Then when answering questions about his proposal, Song Joong Ki said, “I just remember that moment was so thrilling.”

He also added, “Many people pay attention, but our love is not the same as a normal partner. It’s nothing special, but it’s special for us”.

Song Joong Ki says he has a lot of things in common with Song Hye Kyo, “There are many things that are similar to Song Hye Kyo. Our favorite dramas are the same. Right now we see ‘My Father is Strange’ and our favorite characters are also the same”.

On the other hand, in August 2017 the survey results of the male brand advertising model stated the first rank is occupied by Song Joong Ki, the second rank goes to Gong Yoo, and the third place falls to Ji Chang Wook.