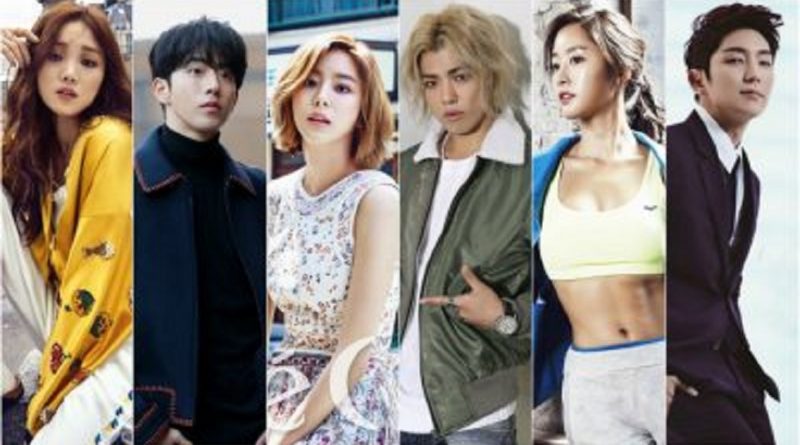 Lately, there are good news like pregnancy or marriage from artists, however news of Korean artists breaking up could also be heard. rom Lee Sung Kyung and Nam Joo Hyuk, then Lee Joon Ki and Jeon Hye Bin, these couples have the same profession. Most of them broke up because they were busy with their schedules.

Lee Joon Ki and Jeon Hye Bin through the agency Namoo Actors, on the 25th revealed, “It’s true the two people are already separated. Each has a busy schedule and starts to drift away. ”

After the dating rumors, they began to meet secretly until they got rumored to be officially breaking up. As has happened to many celebrity couples so far, the reason is “They deciced to end it because of their busy schedule.”

Previously the couple who met via MBC ‘Weightlifting Fairy Kim Bok Joo’, Nam Joo Hyuk and Lee Sung Kyung, on the 18th said, “Lately they have split up,” and said that both would return as actors and their relationship as a senior-junior.

But with the burden of fans’ watching them, the couple decided to split up 18 days after their one month anniversary because of a busy schedule.

Even though the were many who supported the official couple mentioned, now the couples are back to their activities and support each as senior-junior. Also, the comeback of their next work is also awaited.