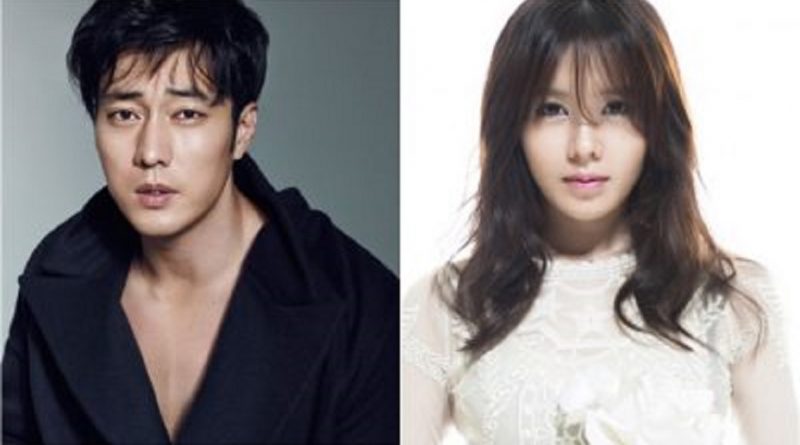 Actors So Ji Sub and Son Ye Jin confirmed starring in the movie ‘Be With You’.

‘Be With You’ tells a story of a wife named So Ah (son Ye Jin) who is known to have died and come to life again in the presence of her husband named Woo Jin (So Ji Sub) and his son after 1 year. This film is an adaptation of Japanese best-selling novel with the same name written by Takuji Ichikawa who has sold more than 1 million copies. The Korean version of filming has attracted attention. So Ji Sub, Son Ye Jin, Kim Ji Hwan, Go Chang Suk and Lee Joon Hyuk will star in the film.

After showing several  charms on screen, So Ji Sub recently attracted the attention of the audience with his strong charisma in the movie ‘Battleship Island’. He will act as Woo Jin, who raised his son who was an elementary school alone after being left dead by So Ah. So Ji Sub who has a masculine charm in his previous works will appear as a father who loves children and a gentle husband. Hopefully, it will add a new charm to his character.

Last year, Son Ye Jin starred in the box office movie ‘Princess Deokhye’. Thanks to her acting skill she played as So Ah, a dead wife who one year later reappeared in the presence of her husband Woo Jin and her son. For the first time she co-acts with So Ji Sub as a married couple. Through karate, So Ah lost her memory and tried to love his husband and son back. We can see Son Ye Jin’s unique emotions.