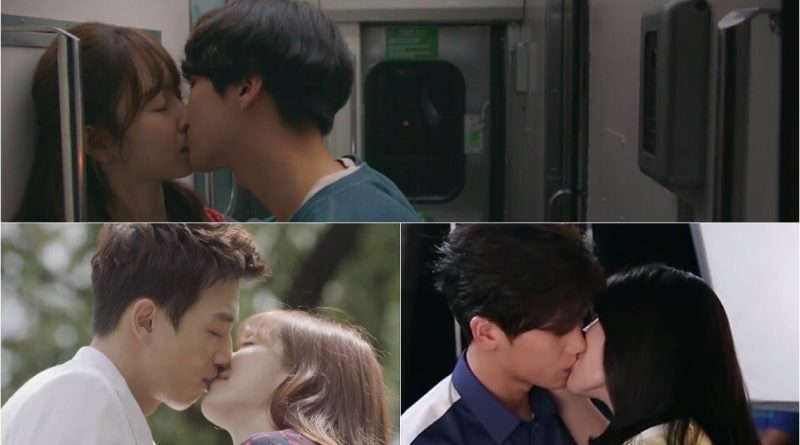 Starting from ‘High Society’ to ‘Temperature of Love’, writer Ha Myung Hee defended SBS’s pride as the best Monday-Tuesday drama that still adheres to the romance genre. In addition to Park Hyung Sik and Kim Rae Won, this time Yang Se Jong’s sweet kiss scene stood out. Ha Myung Hee is a writer specializing in romantic drama genres. The romance between the male and female main characters is the basis of the love story. The story of her character evolved through impressive communication and events.

Park Hyung Sik ‘High Society’ and Kim Rae Won ‘Doctors’ have made viewers impressed by the melodramatic acting in all its broadcasts. Because of that, they are considered to suit the melodrama genre with kiss scenes. Park Hyung Sik acts as Yoo Chang Soo, a son of a conglomerate and has a sweet romance with his co-star Im Ji Yeon who plays Ji Yi. Park Hyung Sik has performed a stunning acting since his debut, proving himself as a strong male character in a romantic drama called ‘High Society’.

It is no exaggeration to say that Kim Rae Won again showed his amazing performance through ‘Doctors’. The beloved Kim Rae Won from the drama ‘Rooftop Room Cat’ has always acted as a heavy character. Kim Rae Won met Hong Ji Hong ‘Doctors’ and received various compliments. All the dialogue spoken by Kim Rae Won immediately became something famous. In a roof top helicopter Kim Rae Won said, “Are you married? Already has a lover? Great if you don’t” still makes a woman attracted to his charm.

April 21, 2017 Tri Comments Off on Clara Becomes A Model in Fashion Week Tiongkok