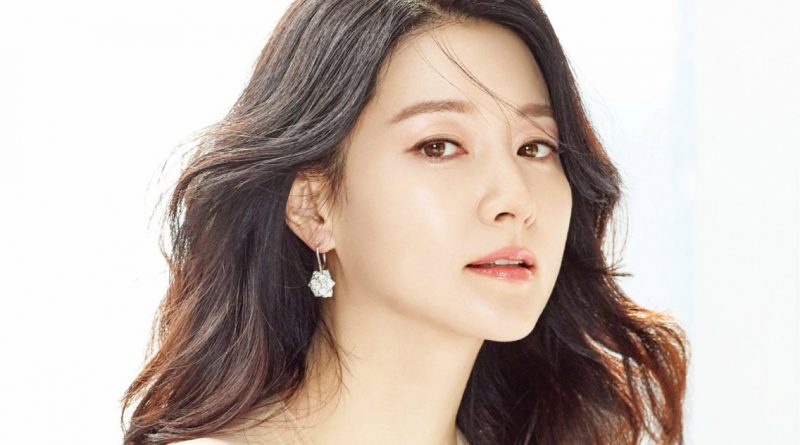 Can Lee Young Ae maintain her pride in the next work? On the 3rd, Lee Young Ae’s representative stated that she is confirmed to be starring in a melodrama entitled ‘Different Dream’.

‘Different Dream’ is a historical drama with an espionage theme, based on the Japanese colonialism period, which tells of Lee Young Jin, a Korean-born surgeon who was adopted by Japanese families. Later, she will be recruited by Korean government’s spies based in Shanghai.

Lee Young Ae’s appearance in the drama ‘Different Dreams’ will show a new appearance as well as awaited by the viewers. Earlier, Lee Young Ae played in SBS ‘Saimdang’s Lights Diary’ drama in the fall.

The drama ‘Saimdang’s Light Diary’ consisting of 28 episodes aired from January 26th to May 4th, and it has received a great reaction from the broadcasting world and its fans since 2015 when Lee Young Ae’s news about her return in drama after 13 years.

The atmosphere was good at first. However the rating dropped on the next episode, and in episode 4, along with the KBS2 drama ‘Chief Kim’ ranked 1st, Lee Young Ae’s  drama rating declined.

It is expected that Lee Young Ae will be able to clear her name back from the fall of ‘Saimdang’ and focus on giving a great performance in the new drama ‘Different Dreams’.