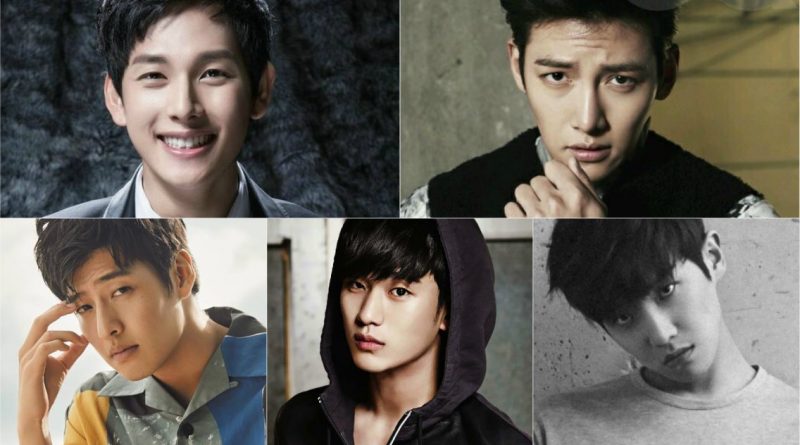 Kim Soo Hyun will enter the military as an active soldier on October 23rd and run the task for 21 months. He is scheduled to finish his military service on July 22nd, 2019.

This year many Hallyu stars are entering military. Starting with JYJ member Kim Jun Su in February, Joo Won in May, Ji Chang Wook in July, then Kang Ha Neul and Ok Taec Yeon in September, and Kim Soo Hyun in October. It is unfortunate that we cannot see the popular Hallyu stars in Japan, China, and other regions for a while.

These Hallyu stars receive love not only from fans in Korea but also abroad, through drama, movies, music and so on. In particular, the news of Kim Soo Hyun, who is popular in China through the drama ‘My Love From Another Star’, entered the army very saddened the hearts of his fans.

Following Kim Soo Hyun, Lee Joon will also join military service in October. Lee Joon who was a member of MBLAQ managed to get a lot of fans in Asia. He will enter the military on October 24th. He has gained love from the audience as an actor through KBS’s weekend drama ‘My Father Is Strange’ which was completed in August.

Lee Joon will enter the army a day after Kim Soo Hyun. After these two Hallyu stars, who will follow the military service to make fans heartbroken?

February 24, 2018 Ria Comments Off on 5 Korean Celebrities Who Had The Chance To Be Athletes
Rank&Talk STAR

May 16, 2017 Tirta Comments Off on Who Will The Actors Choose as ‘The Mayor’ of Seoul?
MUSIC VIDEO