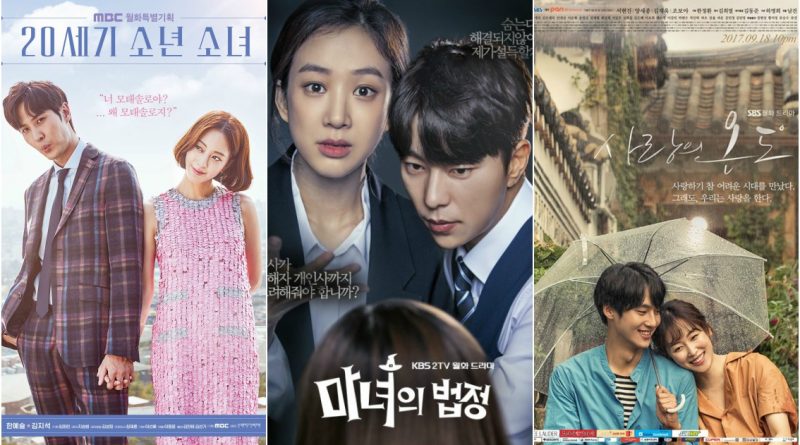 ‘Witch’s Court’ rised to position 1 taking over the drama ‘Temperature of Love’.

On the 17th, according to Nielsen Korea’s ratings agency, episode 3 of  KBS2TV’s ‘Witch’s Court’ received 9.1% rating.

This is 0.4% lower than the previous episode rating (9.5%), but includes the 1st position of all episodes at the same time. ‘Witch’s Court’ which received good reviews thanks to the development of Girl Crush weapons and characters, is rising, recording a 9% rating of previous episode 2 rating at 6.6%.