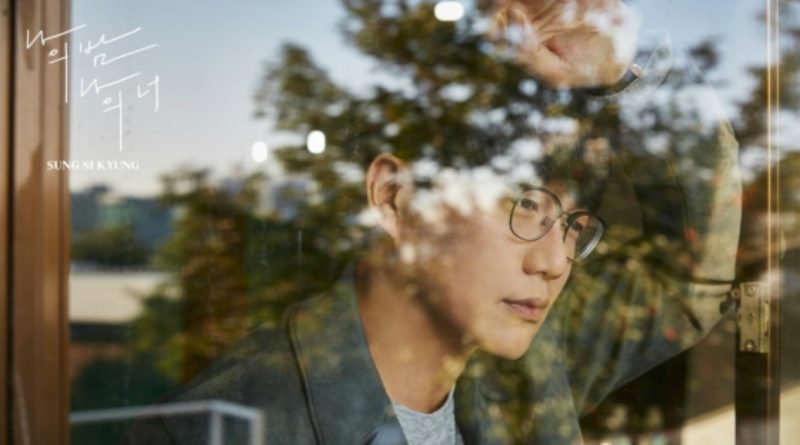 Sung Si Kyung’s music has scored an achievement by getting the top ranking among popular singers and hits that have been lasted long enough. As time went on, his song becomes increasingly popular. Hits maker Sung Si Kyung will show the power of his music.

‘Hold on to You’ is Sung Si Kyung’s new song which was officially released after the seventh album 6 years ago. The song with the pop ballad genre tells a longing for the lover who has gone. Sung Si Kyung’s unique soft and tender voice makes the song perfect. He also appeared in the music video with Jung Yoo Mi.