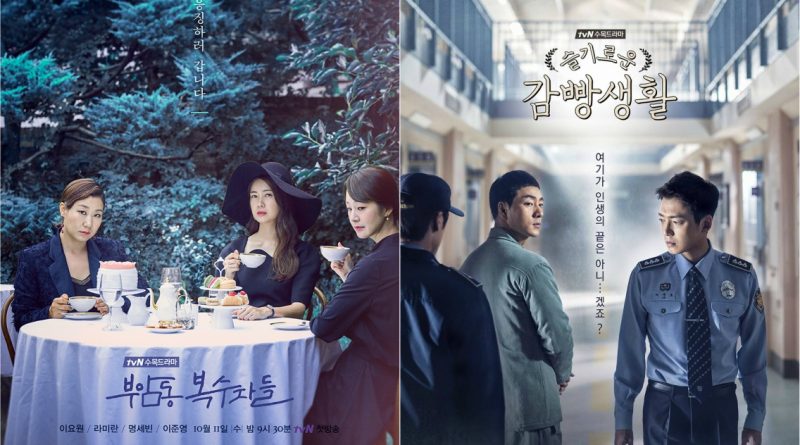 tvN’s Wednesday-Thursday drama ‘Avengers Social Club’ has gained a fairly high audience rating and will be replaced by drama ‘Prison Playbook’ by director Shin Won Ho, making it the most anticipated drama.

The drama ‘Avengers Social Club’ is the most watched tvN drama since 2012 with a warm welcome from viewers since the first episode and getting a rating of 5.2% with just 3 episodes, higher than ‘Criminal Mind’ drama (4, 1%) that aired before and resurrected the drama of tvN that had sunk.

The drama is a comedy drama that tells the story of famous baseball player Kim Je Hyeok (Park Hae Soo) living his daily life in prison. The drama stars ParkHae Soo, Jung Kyoung Ho, Krystal, and others. Like the drama series ‘Reply’, this drama shows an interesting offer for starring famous actors in ‘Prison Playbook’.