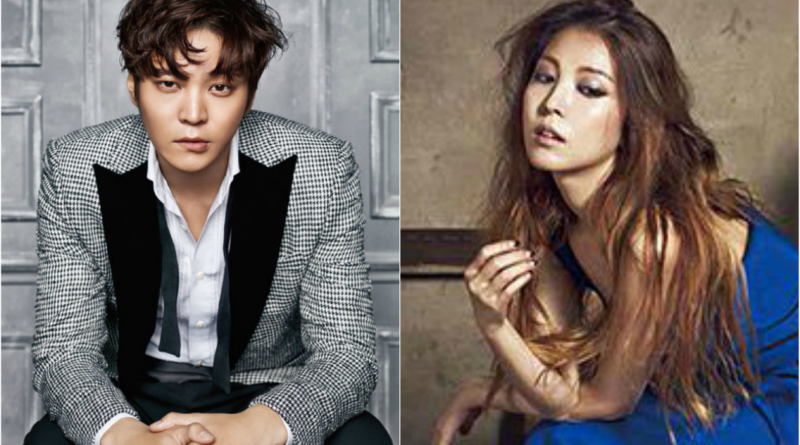 Actor Joo Won and singer and actress BoA decide to return being friends after 1 year of dating. On the 13th, Joo Won’s agency confirmed the news on TV Report and said, “It’s true that they broke up recently.”

Joo Won and BoA were dating for 1 year. The two who met at the meeting were known to have developed feeling and became lovers at the end of last year. After a year of dating, they finally split up.

Joo Won, who joined Gangwon-do Cheorwon Division 3 in June as a recruitment training, is currently serving as a unit assistant.

BoA, who is a singer and actress, made a new appearance through the movie ‘Autumn Sonata’ released on October 19.

May 19, 2018 Ria Comments Off on 3 Nerdy Characters In Dramas Who Captivate Female Audience
Rank&Talk STAR