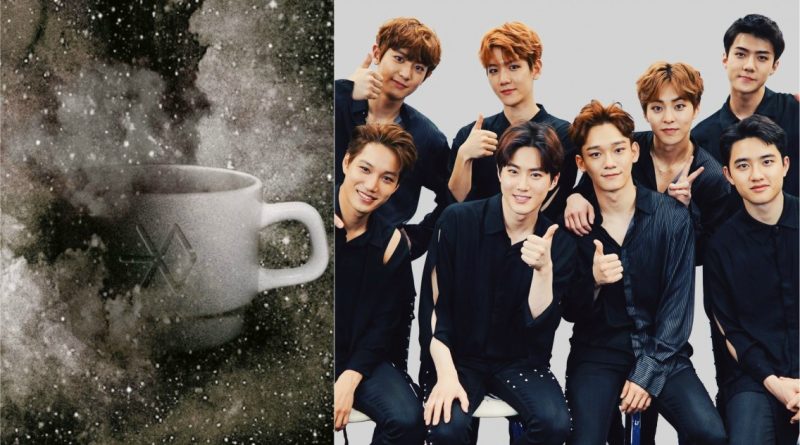 This year EXO will also release a special winter album. EXO’s 2017 winter album titled ‘Universe’ will be released on the 21st at 6 pm via music sites such as Melon, Genie, Naver Music, and others. The album consists of 7 songs from various genres, including the title song ‘Universe’ of the rock ballad genre, this song allows us to enjoy the warmth of EXO in the middle of winter and gets good response from music fans.

EXO has released winter album every winter since 2013 to reward their fans, starting with ‘Miracles in December’ in 2013, then ‘December 2014 December, (The Winter’s Tale)’, ‘Sing For You’ and ‘For Life’. Their album got a lot of support and reputation as great winter albums.

In July of this year, EXO also released their fourth album and earned the title Quadruple Million Sellers for album sales of 1 million copies, with an accumulative total of 1.6 million (30 November) and the highest sales in EXO’s history. EXO ‘Universe’s 2017 winter album will be released on December 21st.

June 9, 2017 Tirta Comments Off on Bigbang’s TOP is Found Unconscious After Tangled Up in Marijuana Controversy
STAR VIDEO