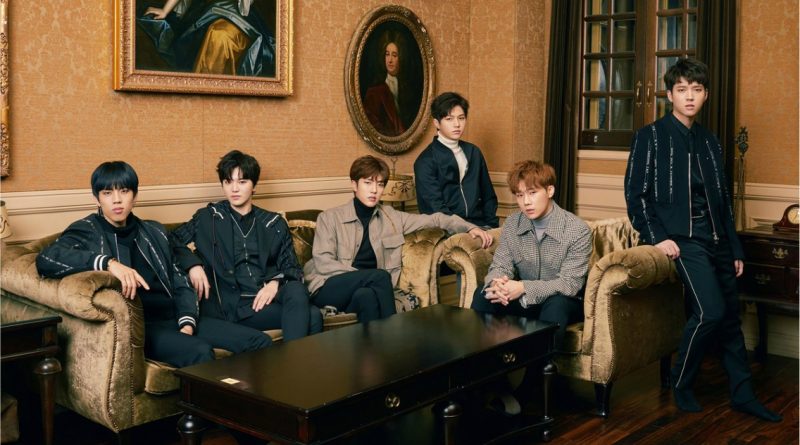 INFINITE has confirmed their comeback date which is on January 8, 2018.

Through SNS on December 22nd, INFINITE announced that they will be releasing their third album. After in September last year they cameback with the 6th mini album, now INFINITE comebacks again after one year and four months.

The million teaser photos have been released and are very interesting because the 6 members of INFINITE exude adult charm.

INFINITE has confirmed its comeback in the second week of January after not greeting fans for a long time. This album is the first work of ‘6 member INFINITE’ which will be released after Hoya left the group.

On January 8th, fans hope INFINITE will show their performance through various music and activity events.

May 26, 2018 Tri Comments Off on 3 Dramas About Fights In Seizing the Throne That Ended Up Tragically
Rank&Talk STAR

July 4, 2017 Ria Comments Off on Reasons of Kim Soo Hyun and Suli Choosing Movie ‘Real’ and Supports from Other Stars
MOVIE VIDEO

November 26, 2017 Ria Comments Off on Jung Hae In Shows Manly Charm in His Latest Movie