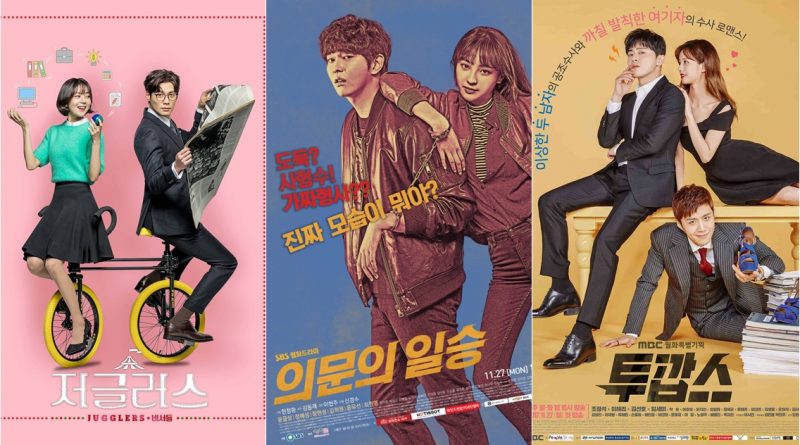 Who will be the main character to win the competition between Wednesday-Tuesday drama in Christmas? KBS 2TV ‘Jugglers’, SBS ‘Doubtful Victory’, and MBC ‘Two Cops’ will air on the 25th. The three dramas clearly have power. If the drama ‘Jugglers’ and ‘Two Cops’ have targeted youngsters, ‘Doubtful Victory’ has a story material that interest middle-aged.

‘Jugglers’ comedy genre that tells of office life is suitable watched by the whole family. The romance and comedy scattered in the relationship between the boss and his secretary invited laughter and interest.

‘Doubtful Victory’ tells of the struggle of a man living as a fake detective. These fake detective characters can overcome backwardness and be judged as people’s desire to be realized into the real world.

‘Two Cops’ contains elements of romance and fantasy, a drama with a complex genre that combines rhetoric. Fraudster who pervades the detective body played by Jo Jung Suk and Kim Sun Ho. Although it does not look like real but still attract attention.