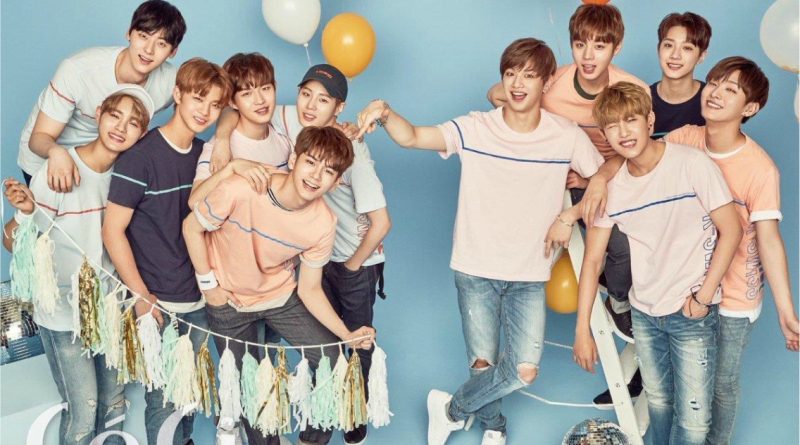 K-Pop Group Wanna One released their teaser for their comeback.

On 5th Febuary 2018, Wanna One’s official Instagram posted the teaser pictures of Wanna One’s comeback with caption, “2018 is the beginning of Golden Age. Not the end of it but the beginning”.

Released teaser pictures of Wanna One hinting that they will make a comeback soon.

Wanna One member’s neck, fingers, hands, arms and others that has been decorated with Tattoo took the fans’s attentions and curiosity.

Meanwhile Wanna One had finished filming their music video on 2nd February and currently preparing for their new album.

The specific comeback schedules is currently under the discussion and will be discussed thoroughly.