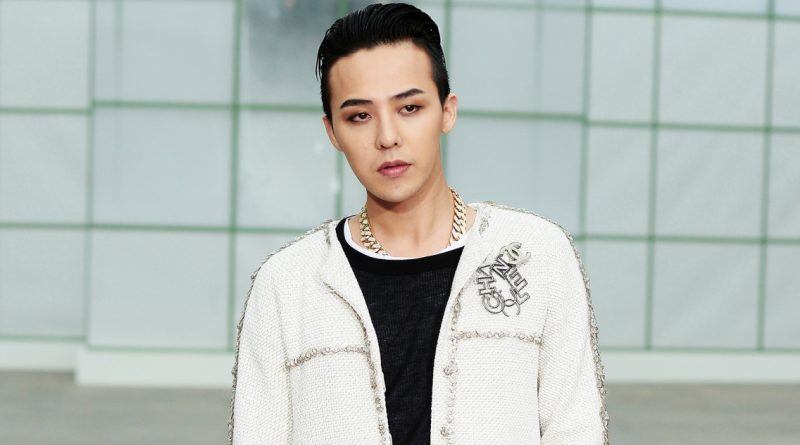 Time Magazine on 12th of March wrote ‘G-Dragon, the member of Big Bang has begun his military service, a total chaotic situation has exploded”

The media explained about Korea’s service military system where G-Dragon had to enlist on 27th of February. It is reported that the booth camp where GD was in is filled with E-mails from his fans until the server was down. Also, the handwritter letters that will be distributed his comrades are all mixed up with his fan letters that had caused a total chaos in the boot camp.

YG Entertainment stated on 10th of March, “There are too many letters being sent to the boot camp. The boot camp itself is having trouble and almost collapsed because of the sudden explosion of fan letters and it has caused a huge inconvenience to the other soldiers”.

It is said that G-Dragon felt sorry towards his comrades for the inconveniences he had caused. Time Magazine also made G-Dragon as the headline news that showed his popularity for once again.

Meanwhile Big Bang and G-Dragon released their newest song entitled ‘Flower Road’ on 13th of Marh on 6p.m (GMT+9). It is a song that filled with message of gratitude for their fans who will patiently wait for their comeback on stage with all Big Bang members together and that is none other than T.O.P, G-Dragon, Taeyang, Seungri and Daesung.