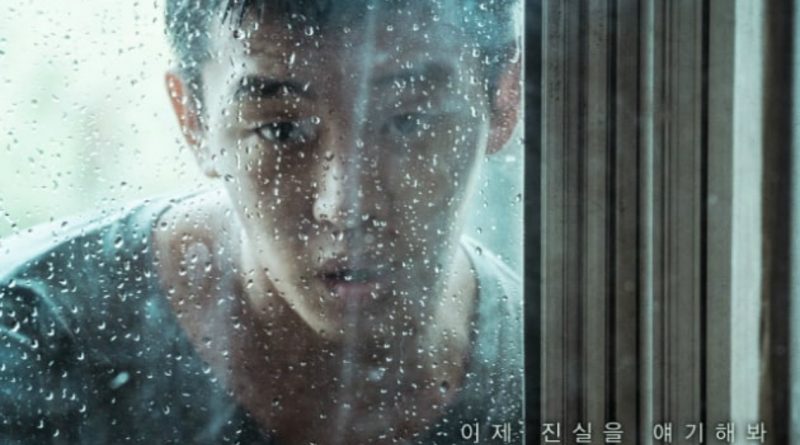 The ‘Burning’ movie finally set its release date in Korea on May 2018. This movie revealed its first teaser and trailer.

‘Burning’ is a movie that told a story about a part-timer named Jong Su (Yoo Ah In) that met his childhood friend Hae Mi (Played by Jeon Jong Seo) and then later the two will met a strange met named Ben (Steven.

‘Burning’ is a long-awaited movie that told story about mysterious relationship and the developments of three young people who lives their life with tension in different ways.

The first teaser poster that has been released recently confirmed the date of its release where Yoon Ah In look a bit shabby and blurry in the poster. The figure of Jung Soo looked very mysterious and pitiful at the same time.

‘Burning’ movie is filled with secrets and a thrilling story that successfully gained people’s attentions as they put a high expectation on this movie. The newest movie ‘Burning’ is the first work after 8 years of hiatus that is directed by Lee Jung Yong who has been known in both Korea and Around the world and it has become a hot topic along with the released of this poster.

Meanwhile Yoo Ah In, Stephen Yoon and jeon Jong Seo will starred in this ‘Burning’ movie and will greet the audience on May this year.