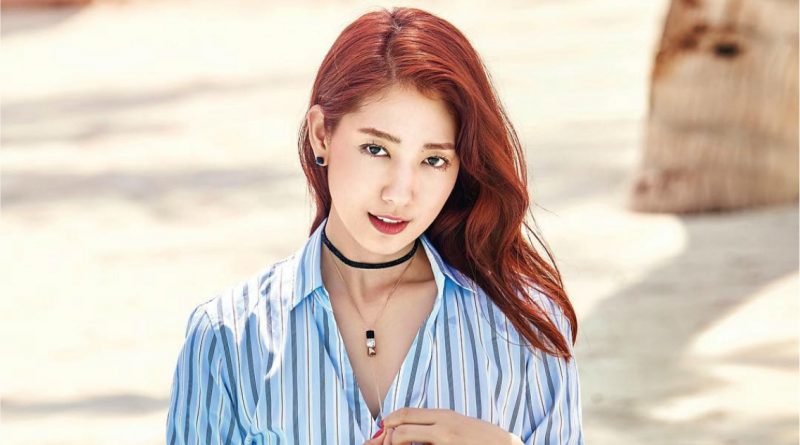 Actress Park Shin Hye will return to the small screen for the first time in after two years with her newest drama entitled ‘Memories of Alhambra’ that will air in tvN.

Park Shin Hye who play the role of Jung Hee Joo, the owner of the old hostel in Granada, Spain said to PD Ahn Gil Ho, “I can’t wait to meet him in the filming set”

She added, “I am so excited show this Jung Hee Joo character charm that completely stunning to all the viewers” and she also said that “I will try to work hard in the filming set. I hope you can support me and this drama”

‘Memories of Alhambra’ told strange story of a man who visited Granada Spain for a business trip and stopped by in an old hostel where he got himself tangled with the owner the of the hostel Jung Hee Joo.

This drama is a work of combination from PD Ahn Gil Ho who is known for his work ‘Secret Forest’ and writer Song Jae Joong who wrote ‘Queen In Hyun’s Men’, ‘Nine times travel’ and ‘W’.

Jung Hee Joo who will be played by Park Shin Hye in the drama is a cheerful character and hardworking one since she has to doo all the part0time jobs to make end meet for her grandmother and her sibling after the death of her parents. One day he met a mysterious man named Yoo jin Woo who suddenly pay a visit to her hostel.

Park Shin Hye who will play the role of Jung Hee Joo said, “Jung Hee Joo will meet a mysterious man who is none other than the key to the strange thing that happened to her.”.

‘Memories of Alhambra’ is set to air later this year.