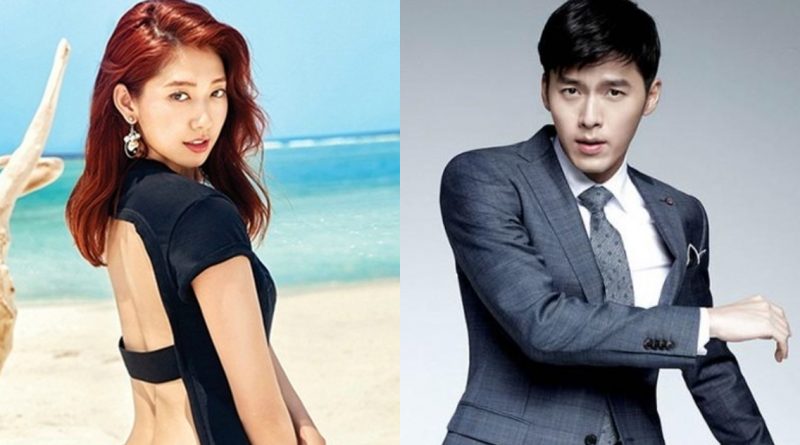 tvN’s newest drama entitled ‘Memories of Alhambra’ has confirmed its main lead and that is non eother than Hyun Bin and Park Shin Hye.

According to the tv station, “Park Shin Hye will return to the small screen for the first time after two years of absence with her newest drama ‘Memories of Alhambra”. Park Shin Hye is expected to get into a loveline with Hyun Bin who has confirmed the offer or the main role beforehand.

‘Memories of Alhambra’ is a romantic drama with a touch of fantasy in it. Yoo Jin Woo (Hyun Bin) is a CEO of a huge company and went to Granada, Spain for a business trip but then he ended up getting involved into various strange things after he ran into the owner of the old hostel Jung Hee Joo.

Hyun Bin has created a syndrome through his drama SBS ‘Secret Garden’ and now he has return to the small screen with a romcom drama. Park Shin Hye was also named as the goddess of romcom because of her bright and lovely charms that will create a worth-to-wait loveline with the male lead.

PD, starr and the writer of this drama are alos became the talk of the town. PD Ahn Gil Ho who has gained a lot of attention through his drama last year entitled ‘Secret Forest’ will collaborate with Song Jae Jung, a scriptwriter who wrote MBC ‘Nine Time Travels’ and ‘W’.

Hyun Bin and Park Shin Hye has joined the production along with PD of ‘Secret Forest’ and the writer of ‘W’. now the expectation is indeed high on how the synergy between the four people will turn out like.

‘Memories of Alhambra’ is set to air in tvN on the second half of this year.