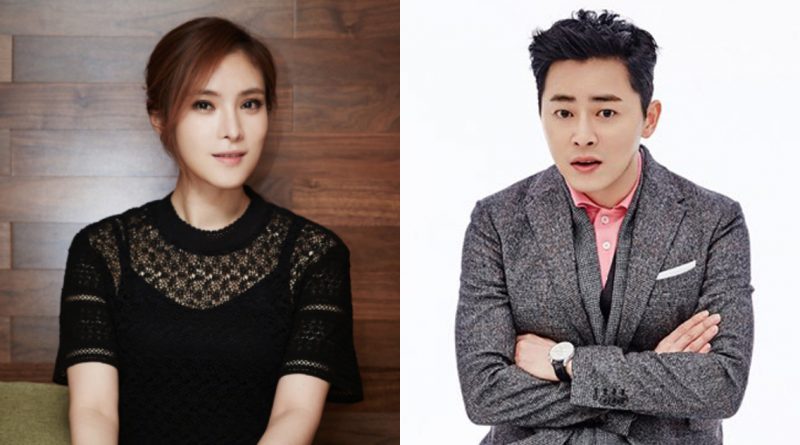 Couple of singer Gummy and actor Jo Jung Suk reported that they will get married real soon.

The representatives from both agencies stated on their official website on 22nd of June that “Gummy and Jo Jung Suk will get married by the second half of this year” they said.

Both sides explained that “The exact date of the wedding ceremony has not yet been decided and that the ceremony will be held privately and only family and acquaintances of the couples will be attending the ceremony. They also added, “We hope everyone can support them and give them blessing for their future”.

Gummy and Jo Jung Suk admitted their love affair to the public in February 2015. When the news about their relationship breakout, they finally became lovers and continue going out on date freely.

Since then, the two of them has gained a lot of public’s attention as they showed their affections to each other in every press conference interview or in broadcast programs.

The two of them were also working on a song that gained a lot of attention from the public. Jo Jung Suk also took a part of one of the song in Gummy’s fifth mini album entitled ‘STROKE’ that was released in June last year.

Regarding this, Gummy once said that “Jo Jung Suk is actually talented in music and he has a keen interest towards music” she said.

Meanwhile, Jo Jung Suk is known through his performances in Movies such as ‘Architecture 101’, ‘The Fatal Encounter’, ‘My Love, My Bride’, ‘Journalist’, and also a few dramas such as ‘Oh My Ghost’ and ‘Jealousy Incarnate’.