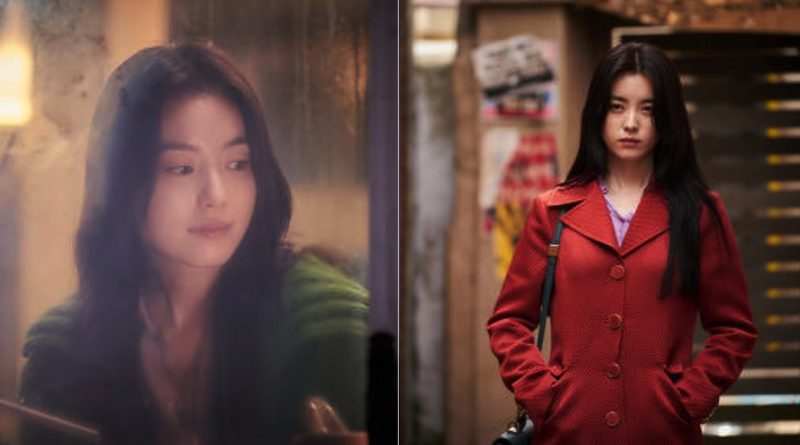 Han Hyo Joo will appear in the movie ‘Jin-Roh: The Wolf Brigade’.

The new movie entitled ‘Jin-Roh: The Wolf Brigade’ which directed by Kim Ji Woon told a story of a special force of police and national intelligent organization in 2029 which will fight against the terror of an unknown organization that against the five years plan of the reunification the two Korea.

Lee Yoon Hee which will be played by Han Hyo Joo is a woman who lives alone and run a small bookstore that he got from her father since her father passed away after the economy crisis. Lim Joong Kyung and his brother were special agents and when his brother died, his brother told him that his death isn’t his fault and that the two of them are in a different position. Han Hyo Joo who will play the role of Lee Yeon Hee which successfully combined her stable acting with her dazzling visual as she shows the emotions of her character perfectly.

The director of this movie, Kim Ji Won said “Han Hyo Joo’s acting skill is completely stable and she is easy to communicate with, she also fast when it comes to reading script. Eventhough her previous movies has showed off her perfect performances, I think in this movie, she will also reveal Han Hyo Joon’s true self through her performance” he said.

This movie is set to air in Korea on 25th of July.

May 2, 2018 Ria Comments Off on 3 Korean Mascara For Pretty Eyelashes!
Rank&Talk STAR

March 20, 2018 Ria Comments Off on 3 Korean Actors Who Are Ready To Be The Next Idols