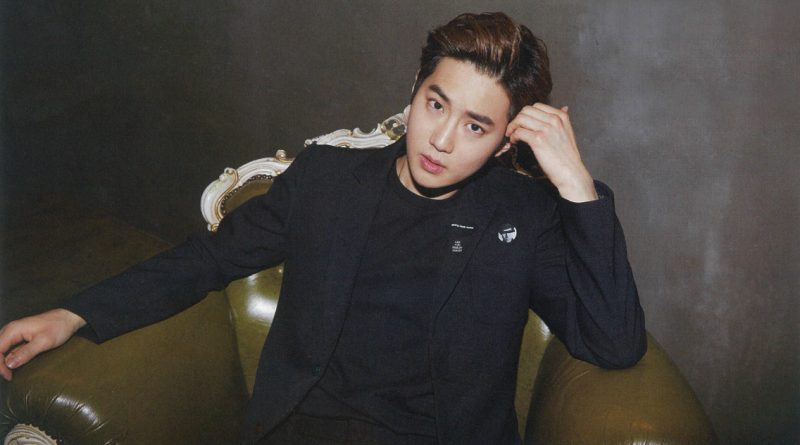 The leader of group EXO Suho (Kim Joon Myun) has challenged himself with various roles in movies, drama and also musical.

Drama MBN and Dramax entitled ‘Rich Man’ which has Suho has the main role has just ended last Wednesday. Suho played the role of Lee Yoo Chan, A genius businessman who has abundant amount of money and amazing visual but he got one weakness and that he can’t recognize the face of other people.

In the movie ‘Student A’ which was released in 20th of June, he appeared as the character of Jae Hee which is a young man who has been hurt by the past and now has worrying about his future along with his best friend.

Suho who has started to challenge himself in acting through ‘EXO Next Door’ and ‘One Way Trip’ is now spreading his wings in various dramas and movies.

The appearance of Actor Kim Joon Myun is not only to that extend. Recently, he actively participated in musical ‘The Last Kiss’ and getting a lot of praise through his stable acting and his ability to sing and he got himself casted in the musical ‘The Smile Man’ which will be opens in July after going through the audition in the middle of his busy schedules.

Suho is now officially taking another step ahead in his acting career and he will show his different color in various genres. Now the expectation towards his career continues that will change his fate as the actor Kim Joon Myun.

July 13, 2017 Tirta Comments Off on Claudia Kim to Star in ‘Fantastic Beasts and Where to Find Them’ Sequel
DRAMA VIDEO