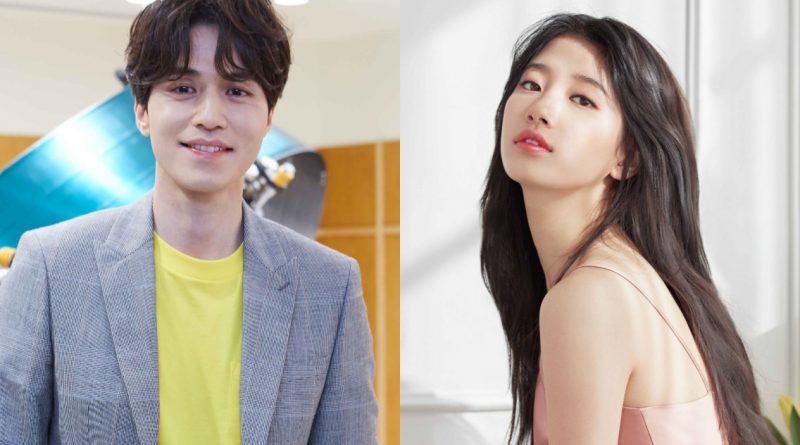 All the internet user has been sending condolences and support after the break-up news of Lee Dong Wook and Suzy.

It is reported that Actor Lee Dong Wook (37) and singer Suzy (24) has ended their relationship after four months of dating and now the internet users are sending them warm supports.

In the 2nd of July, the agency of Suzy and Lee Dong Wook announced that “It is true that the two of them had gone separate ways. They realized that they’re drifting apart because of the busy schedules” they stated. Previously, it was stated that they were getting to know each other last march.

When the break-up news broke, the internet users left a lot of comments such as “You guys are match of each other, but apparently not meant to be”, “I don’t know about Lee Dong Wook but Suzy, you have to be okay”, “It’s very unfortunate but maybe they’re not meant to be. Suzy let’s work hard!” and “Lee Dong Wook now focus on your work and drama, also Suzy, work hard for your new drama!”.

After their short affair, Lee Dong Wook and Suzy is now busy working hard on their schedules. Lee Dong Wook will return to the main screen through JTBC drama ‘Life’ that is set to air in 23rd of July. Suzy will greet the viewers through drama ‘Vegabond’ where she will play along with Lee Seung Gi.